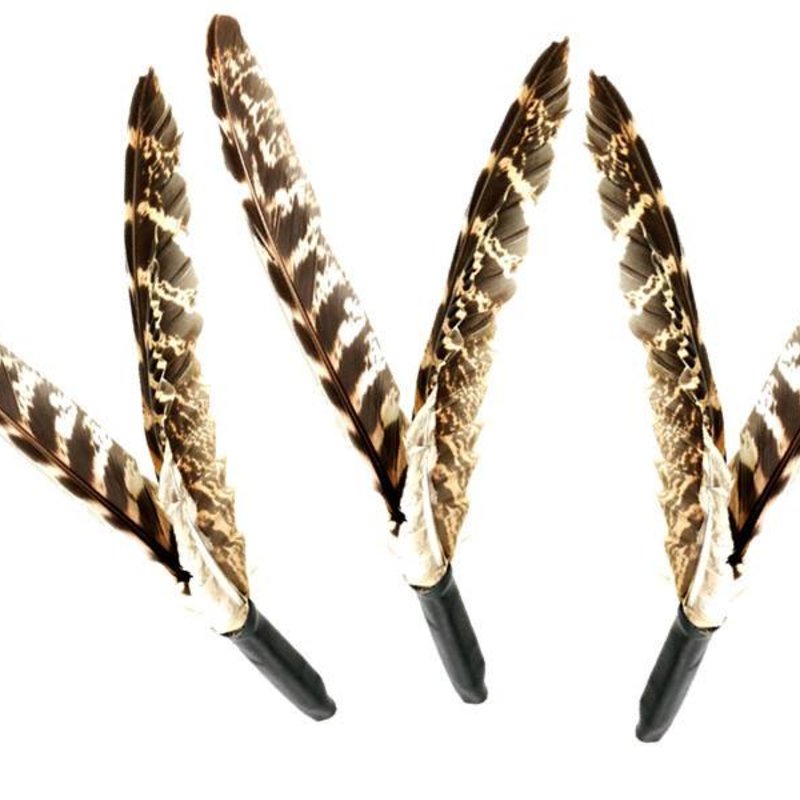 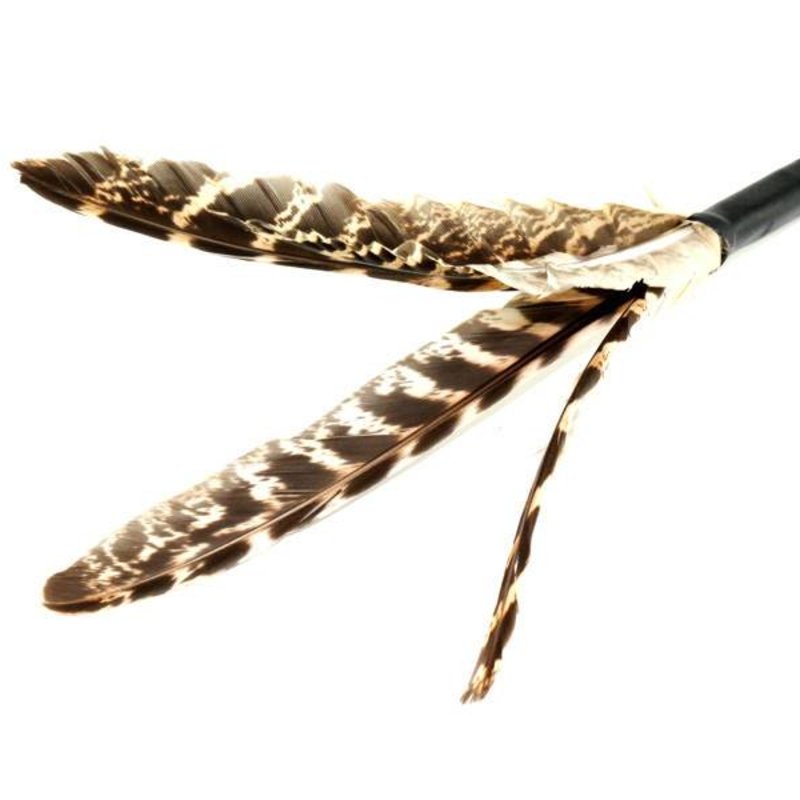 For after the hunt

The Purrs Reward Toy - DOES NOT attach to the Wands.

You get 3 Reward toys in the pack.

These is a standalone toy with no Front hook so does not attach to the Frenzy Wand. Price is for a 3 pack Feather reward toys.

Great for your cat to run off and play with as a distraction and/or reward toy after hunting and catching the Frenzy Feather refills!  Also helps preserve the wand's feather refill.

Does your cat really not want to let go of Frenzy Feather refill once they catch it? Of course, when your cat has spent time hunting down their prey and finally grabs it, they really don't want to let it go! The chances are they want to pluck it and rip it to shreds to eat it as they would do naturally in the wild! So, Frenzy Cat Toys have created the Frenzy Reward Toy.

It is NOT a refill, there is no loop to connect it to the frenzy wand at all. This is a cheap disposable reward toy which you can throw for your furkid to distract them from the feather refill on the Frenzy wand if they just don't want to let it go! Or after a session trying to catch the real refill on the wand you can throw one of these out and let them play with it.

They are not made to look pretty, nor fly gracefully. Having said that, most of the ones made so far actually helicopter quite nicely when thrown and of course they are made with the same materials as the refills so the feathers are very well stuck into the tube body and should last for quite a few play sessions.

Each toy has Four real natural Feathers. Feathers used in the reward toy are sourced in the UK in accordance with the Wildlife act and are from British Pheasant Birds that are free to lead a natural outdoor life before entering the British food chain.

The feathers used are "reject" feathers which may be smaller in size, various sizes and are of low quality.

Scroll
Please accept cookies to help us improve this website Is this OK? Yes No More on cookies »
← Return to the back office    Best cat products • Knowledge of cat behaviour • Fast delivery • Best service Hide